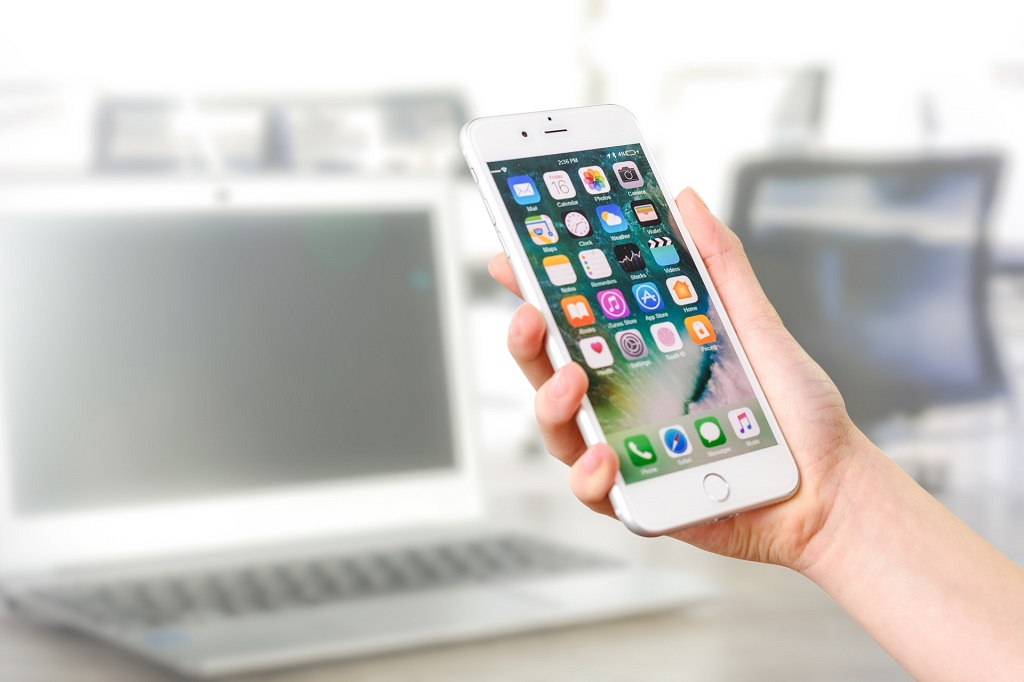 It is estimated that in 2020 the apps will bill around 90,000 million euros. And with this, around 5 million jobs will be created. This growth does not come by magic. Applications (the professionals who develop them) are becoming more specialized and increasingly concerned with the needs of users. To create attractive content, to improve usability and functionalities so that the experience is as optimal as possible. And also so that these apps become more and more “essential”.

And you just have to look at our Smartphone. The vast majority of the apps that we have installed, if they are still there, it is because we use them. And if they don’t convince us, we end up eliminating them. According to Localytics, 23% of downloaded apps are used only once. And not only that, almost half are uninstalled the same month they were downloaded. Well, those that survive, is because in one way or another they facilitate the tasks of our day today. Either in the workplace or personal, because they optimize our time, amuse us, or entertain us.

In our post today we have inspected the Smartphone of Sara, a colleague who works in marketing (she is not an app marketer lover like us, but she does use them), to see how many applications she has installed. We will see which of them he uses daily, from the moment he gets up until he goes to bed. Apps that she uses without thinking, as an extension of herself. Let’s go there!

Sara wakes up and while having breakfast she checks the weather, lets it rain and she doesn’t have an umbrella. Meanwhile, he checks when the next bus passes and hurries, the next one passes in 11 minutes! During the journey, he puts on his helmets to listen to Leonard Cohen, who died a few days ago and wants to pay tribute to him. Meanwhile, he does a quick reading of the received emails. Arrives at work and organizes the day’s tasks, makes a video call, checks social networks, takes a look at the statistics, makes a couple of reports … Everything under control.

Time to eat! Sara likes Japanese and orders food from the office. She ends her day and goes to have a drink with a friend. Together they choose a destination for a weekend getaway. They choose where to sleep and what places to visit. And they share it on social networks to give envy. Then he comes home and goes for a half-hour run. After dinner, he says good night to his family group and, to sleep, he plays the last episode of his favorite series. And so one day ends. His day, and also that of many.

How many apps do you think Sara has used? According to a study, we usually have an average of 30 apps installed, and of all of them, we use about 14. To see how many she has used, we are going to review that day and check it quickly.

To wake up there are many apps like Wave Alarm or Alarmy for Android, Free Alarm Clock, or Alarm Clock Plus for Apple. Many are already pre-installed on our devices. They wake us up (or put us to bed) with pleasant sounds, relaxing music, or our favorite songs. To see the time there are so many that we would never finish. Some of the most popular are AccuWeather, The Weather Channel, or Forecast.

If afterward, we check when the next bus passes, the safest thing is that you have another app installed on metropolitan transport in your city. During the commute to work, we usually listen to music. And surely you have one of these applications installed: Spotify, Soundcloud, Youtube, or Musically. If you also take the opportunity to check your mail, you will have at least the apps of your mail servers such as Gmail, Outlook, Yahoo …

If you make video calls at work, there are apps like Facebook Messenger, Viber, Skype, or Hangouts. Also, to organize your homework, like Sara, you may have an app like Trello, Basecamp, Post-it, or Wunderlis. All allow you to create, organize, assign, and share to-do lists with other users. As for social networks, in addition to having installed those to which we belong ( Instagram, Facebook, Twitter, Snapchat …), there are many apps that monitor the social networks of all customers, download statistics, make reports, or schedule publications, among other things. Sprout Social, Hootsuite or  Buffer, are some of the most used.

Like Sara, it’s time to eat and you feel like Japanese. There are apps such as Just Eat, Orders now, or Come now, through which it is possible to order food at home in restaurants near our location. On the other hand, and if we are, for example, pizza lovers, there are specific apps such as Telepizza or Dominoes. A fact: in the US, 25% of people have at least one food app installed on their devices.

If you later organize a weekend getaway and start looking for the best plan, you may have apps like Atrápalo, eDreams, or Booking. And also specific to each transport such as those of Vueling, Ryanair, Alsa or Renfe. To sleep, it will depend on what type of trip you want, but there are countless apps that you have surely used at some time, such as Airbnb, Hotels.com, or Trivago. And is that like Sara, 42% of people in the world use mobile phones to plan their trips.

Now we are on to the final stage of Sara’s day, which is going to play sports for a little while. Well, for that, and depending on your favorite activity, there are many apps. We highlight some such as Runtastic, RunKeeper, Strava, or Endomondo. All of them allow us to know the calories we lose and the route we have done, plan the best training, we can talk with other users, or know at what minimum or maximum speed we have gone.

It goes without saying about all the instant messaging apps that we use to talk with friends or family, as in the case of Sara. Surely one of these has on your Smartphone: Telegram, WhatsApp, or Line. And it is almost time to go to sleep to fall asleep, you see a movie? You can download the apps from the television networks themselves or others like Netflix, Atresplayer. And so on to infinity and beyond.

Well, up to here an ordinary day of any person. Without a doubt Sara, as if it were us, has used more than 14 apps. Can you imagine that suddenly they no longer exist and they disappear? As if the mobile-only served, as a few years ago, to make and receive calls. Would we get used to it or would a pro apps revolution take place?