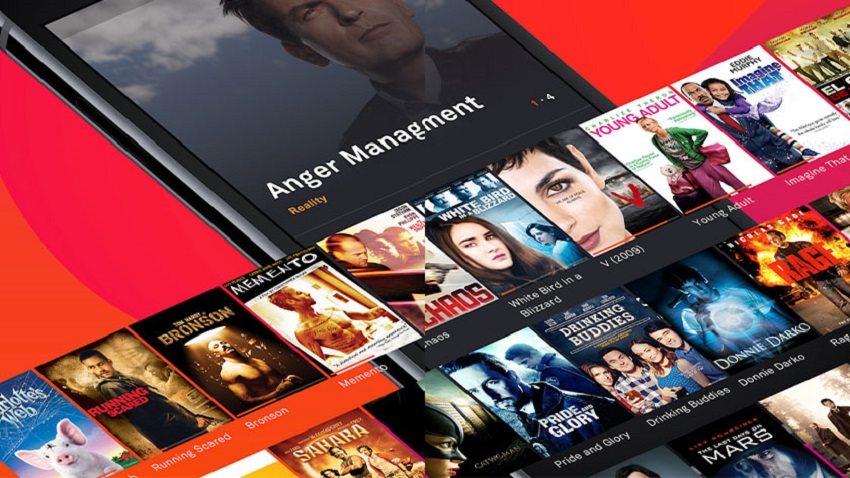 Streaming is stealing the spotlight from TV. If a few decades ago it was the television that ate the radio with potatoes -the Buggles already said it in “ Video killed the radio star ” -, now it is streaming that is leaving conventional television closer and closer to irrelevance audiovisual.

Platforms such as Netflix, HBO, Disney +, and Amazon Prime Video are the ones that now move the roost with original productions, The Mandalorian, or 30 Coins. Series that just a few years ago, with a bit of luck, would have been broadcast on TV forever, and surely with much less budget.

The best streaming apps to watch series and movies for free

All this is possible thanks to the paid subscription model with which these platforms work. But there are also services that offer freemium formats with free content that is sustained thanks to ads. It is another business model that seems to be working quite well. Next, we review some of the best apps of this type to watch series and movies for free on Android. Let’s go there!

PLEX started out as a simple media player. Over time it has evolved in such a way that it now also offers live TV through more than 80 channels, as well as movies and series on demand.

The content is quite varied, with reality shows, dramas, children’s series, independent and horror films, documentaries, western films, and action films. All free and without registration. You can download the app or view its content online from the browser.

Pluto TV is another of the great players in the world of free streaming. Like PLEX, it works without registration and offers both live broadcasts and series and movies on demand. Either from the browser or using its app for Android, iOS, Apple TV, or Amazon Fire TV.

Pluto is available in several countries, where the service was officially launched at the end of last year, with 40 exclusive thematic channels were action movies, science fiction, crime, drama, comedy, and much more (such as MTV shows, sports, and tech shows).

Samsung has long offered owners of a Smart TV at home the possibility of accessing more than 130 live television channels where movies, series, current affairs, music, and much more are broadcast uninterruptedly.

Microchannel is an initiative launched by AMC Networks to promote the company’s premium TV channels, such as AMC, SundanceTV, Canal Hollywood, XTRM, DARK, or Odyssey, among others. To do this, they offer several series and movies completely free of charge to attract new followers. The catalog is being renewed periodically. Also available via the web from the browser.

Peacock is NBCUniversal’s streaming service. Unlike Netflix or HBO, two subscription models are used here: one paid and one free with ads. If you are looking for higher quality content than in the typical free platform, you will find it here: movies like Matrix, Jurassic Park, and series like Parks and Recreations or Battlestar Galactica.

Tubi is another free page with a wide variety of quality online movies to watch in streaming and without registration. It has a lot of interesting categories such as “Not on Netflix”, “Only free on Tubi”, Indie movies, cult classics, or Martial Arts. If we don’t know where to start we can always go in and take a look directly at the Most Popular Movies page. It has online access through the browser or through the Android app.

The streaming platform focused on Japanese anime. Here we find series like Hunter x Hunter, Boruto, or Dr. Stone, among many others. Once we have registered with Crunchyroll with a free subscription we will be able to access a large part of their series library, although we will have to endure a few advertisements. There is also a premium plan with notable advantages, such as the broadcast of series at a Japanese rate, the absence of advertising, and a larger catalog of animes. The Android app still has to polish some technical flaws, although the proposal is most interesting.

If yours are soap operas, you can’t miss VIX. This streaming service has hundreds of free movies and series, divided into a dozen thematic channels. From reality shows and documentaries, cartoons, Venezuelan novels, classic Mexican cinema, comedies, dramas, and more. Everything is in Spanish, although there is also a place for the occasional film in the original version (in which case we will see a clarifying label of “Subtitled”).

A classic within free streaming platforms. We will not find premiere films, almost everything is feature films from a few years ago, B movies, action, and dramas, although you always find something interesting or movies with famous Hollywood actors.

Basically, it is a web page to view content online, although it also has an app for Android that we can download comfortably from Google Play (although considering the user ratings, they still have to polish it a bit more to make it run smoothly).

VUDU is a platform where we can buy movies and watch them streaming. Although it also has a fairly large catalog with free movies of various genres. They are not premieres but we can find some other interesting things.

VUDU content has a regional block. So if we access it from Europe we will have to use a VPN connection. We can see the free movies available by accessing from its website or downloading the Android app.

Funimation is a streaming platform that offers anime for free. The service is supported by ads and a premium subscription that eliminates advertising offers simulcast and many other benefits. If you like Japanese animation series like Attack on Titan, My Hero Academia, Dead Man Wonderland, or Tokyo Ghoul, among many others, you should take a look. An app very similar to Crunchyroll, although aimed at the US market.

You may also like to read, Mobile apps make everyday life easier